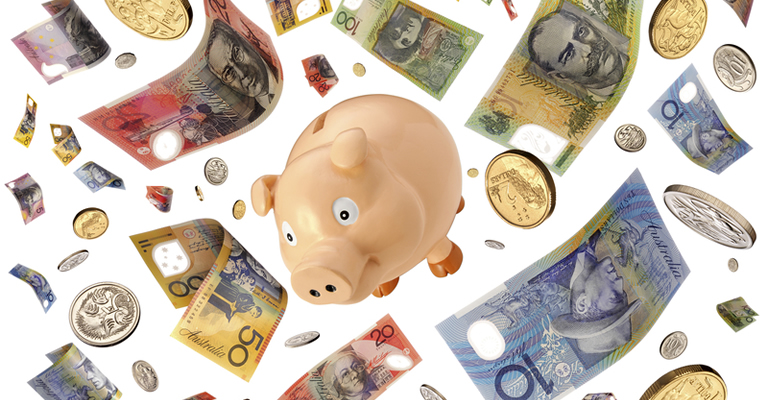 Standard & Poor’s decision to review the credit ratings of Australia’s major banks has clearly ruffled a few feathers. Local bankers have questioned S&P’s methodology, declaring it to be fundamentally flawed, and also the rationale for the ratings re-assessment.

Having come through the 2008 global financial crisis relatively unscathed, the conventional wisdom is that Australia’s banking system is in tip-top shape and that the challenges facing banks in Europe, Japan and the U.S. have nothing much to do with us.

While that’s partly right, Australian banks are not as shielded from risk as you might imagine.

One measure that highlights this is the leverage ratio. The ratio can be calculated a number of ways but the most common approach is to divide total assets by shareholders equity. In broad terms, this tells you how much they have geared up their capital base.

Banks are in the business of borrowing and lending money so their leverage ratios are nearly always many times greater than non-financial companies.

Although leverage ratios have some well-known shortcomings – notably that they don’t always accurately reflect asset quality – they do provide a gauge of how exposed a financial institution is to bad loans and writedowns.

As you can see from the table below, there is a wide variation in leverage ratios around the globe. Some of these numbers are truly alarming, especially those for the big European and Japanese banks, while most of the U.S. banks are remarkably low – with the exception of the Federal Reserve!

Australia’s banks are by no means conservatively geared and you can understand S&P’s interest in making sure that they are on top of the situation.

While leverage is just one of the many factors that need to be considered when buying bank stocks, it is important that investors are aware of the potential risks. If the Australian economy weakens in a severe way, bank share prices could fall sharply.