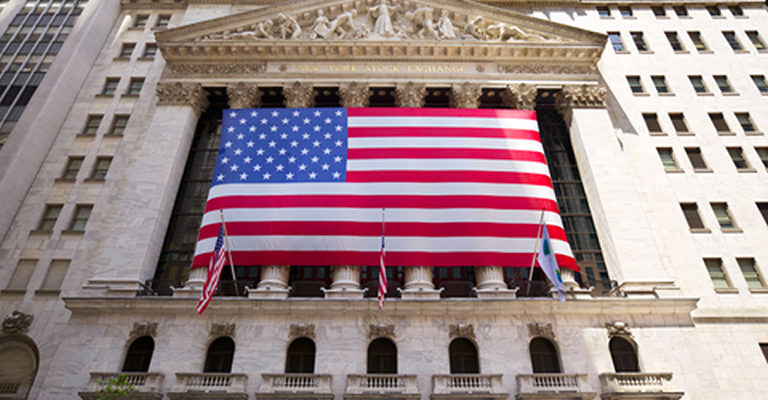 The latest Wren Advisers portfolio poll shows that global fund managers are increasingly optimistic about the outlook for U.S. shares.

The average weighting is now at a ten-year high of 50.5%, nearly 4% above the neutral benchmark. Although recent economic numbers from the U.S. are hardly outstanding, the flow of money into American shares has steadily gained momentum since the first round of quantitative easing in late 2010.

As you can see from the table below, the money heading into the U.S. appears to have been sourced from emerging markets in Asia and to a lesser extent Europe.

However opinions on the U.S. are by no means unanimous with American-based fund managers generally much less optimistic on their own market than their counterparts in Europe. Perhaps if they lived in Europe they would appreciate their own stocks more. Or perhaps it’s just a case of the grass is always greener because U.S. fund managers have much higher weightings in Europe than the locals.

The other key highlight from the March survey is the lack of enthusiasm for Asian stocks, presumably on concerns about the health of their key export markets. The average weighting in Asia is currently 6.8%, more than six percentage points below the neutral benchmark.