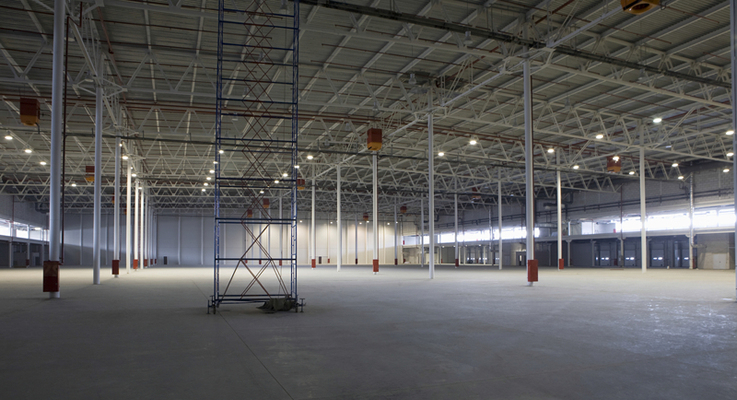 The strong Australian dollar and high operating costs are taking their toll on Australian industry. So far this year, we have catalogued 36 major job loss announcements. The layoffs are especially prevalent in the manufacturing sector which is losing about 75 jobs a day, or roughly one every 19 minutes.

In the near-term, it’s hard to see this situation improving. The gap between income per hour worked and productivity has developed into a chasm since 2002. The surge in incomes is much faster than in the previous decade and faster than in almost any other industrial country. 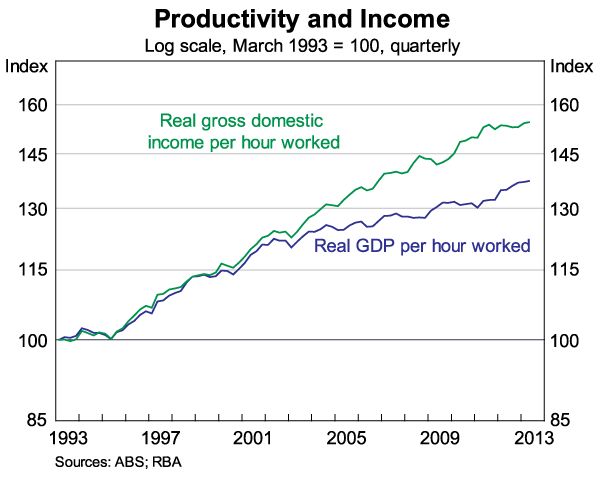 Unless productivity picks up dramatically, which is unlikely given recent trends in capital spending, incomes need to decline over the next several years. This is also a long shot which means that more layoffs are inevitable and more business closures and downsizing are on the horizon.

This has clear implications for the commercial property market, especially the demand for retailing and industrial warehouse space. In this regard, it is interesting that the S&P/ASX 200 Real Estate Index (A-REIT) has not bettered its mid-year peak of 1143.9, unlike the broader market which is at a five-year high. 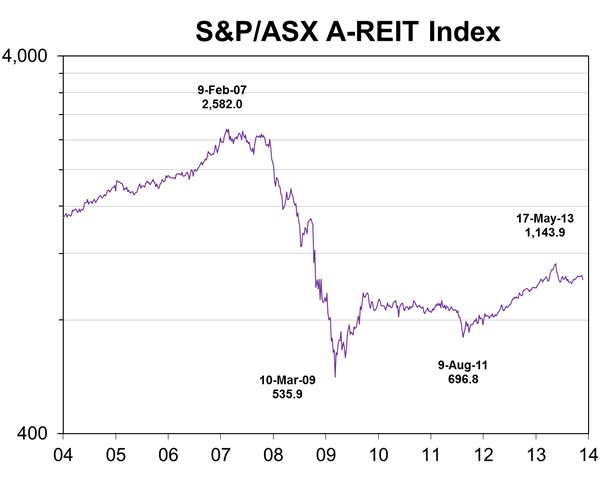 If you know of other job cuts that are not on the list, or have other comments to make, let us know in the section below.