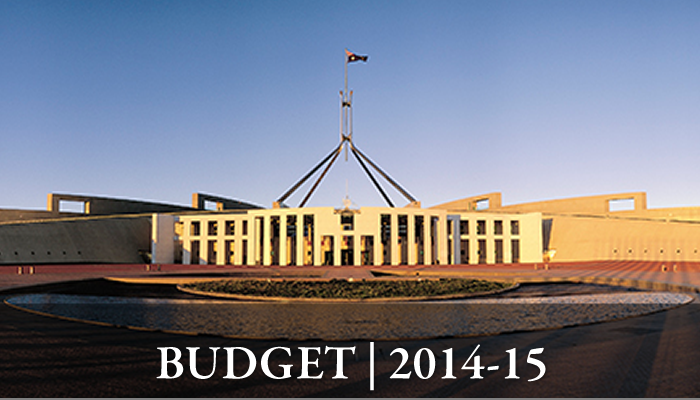 The 2014-15 Federal Budget will hit low and middle income earners hard if it is passed by the Senate in its current form.

Research by the National Centre for Social and Economic Modelling (NATSEM) shows that families in the bottom quintile (or 20%) of income earners will see an average 5% reduction in disposable incomes while those in the top quintile will only experience a 0.3% decline. A single-income family with two kids earning between $50,000 and $100,000 per annum could lose up to $6.000 a year. Sole parents stand to lose up to $3,000 per year.

Of course, many of these proposals could be modified or scrapped before they are passed by Parliament. The ALP, Greens and Palmer United Party have already signaled their intention to block many of the changes, particularly the increase in the Age Pension age, welfare cuts and the lift in the fuel excise.

Full details on the Federal Budget are available here.