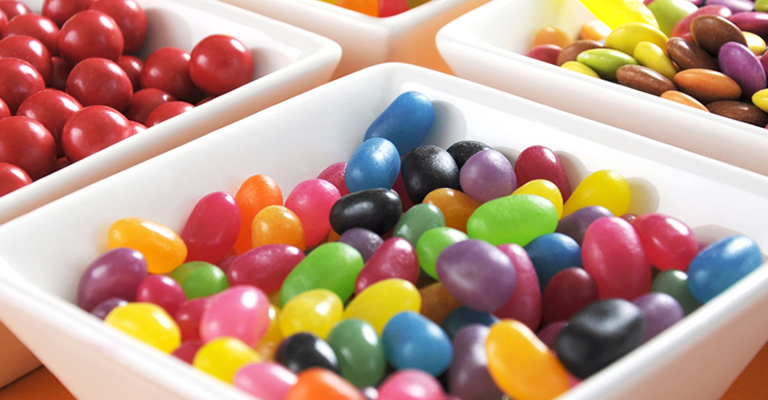 The latest profit reporting season has now drawn to a close and investors have generally given the announcements a big thumbs up.

For the 180 companies in our database, the headline numbers are encouraging with sales growth the strongest it has been since June 2011 and net profits up 10.1% on last year. Earnings per share, the number that stock analysts worry about, rose by 8.1% – almost keeping pace with net profits – and margins are broadly in line with twelve months ago.

Resources profits were particularly strong with a median gain of 30.9% versus 8.3% for industrials. Although commodity prices have fallen, mining companies have offset this with higher volumes and cost-cutting. Rio Tinto (RIO) reported a 161% profit increase, BHP Billiton (BHP)’s earnings rose 19% and Fortescue Metals (FMG)’s result was up 56%. Large energy stocks also did well, notably AWE and Woodside Petroleum (WPL) whose profits rose by 213% and 28% respectively.

But what’s really made investors happy is the generous dividend payments. Nearly 87% of the stocks in our sample have either maintained or lifted their dividend and nearly one-sixth increased their dividends by more than 20%.

The cheery mood is also reflected in the chart below which shows that 56% of companies received a share price boost after releasing their results – the most positive investor response since the start of the database in 1997.

Looking ahead to 2015, most businesses are forecasting more of the same – a tough sales environment, cost cutting and bargain-conscious consumers.