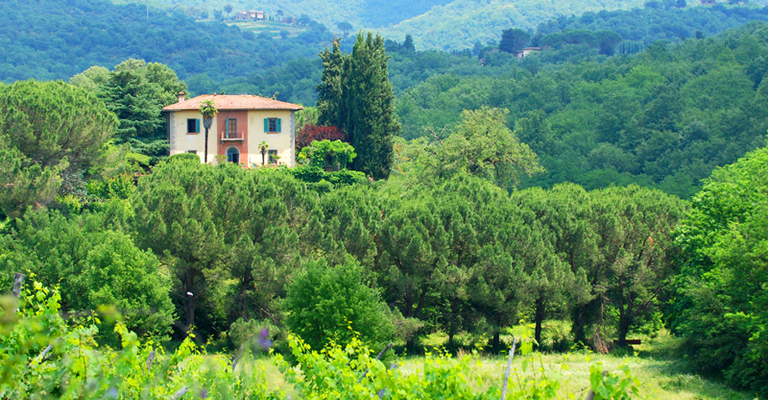 Despite the Greek debt crisis, the average portfolio allocation to shares in Continental Europe was 20.6 per cent during the period, well above the neutral benchmark of 15.9 per cent.

Although U.S. share prices were broadly flat for the quarter, the average equities weighting climbed 1.1 percentage points to 49.2 per cent. However this is still below the neutral weighting of 50.5 per cent.

U.S. based global funds had 25.2 per cent of their money invested in Europe and a further 7.9 per cent in the United Kingdom.

Caution on Asia persisted during the period with the average weighting at less than half the neutral benchmark. This may reflect doubts about the booming Chinese share market which now ranks as the eighth largest in the world.