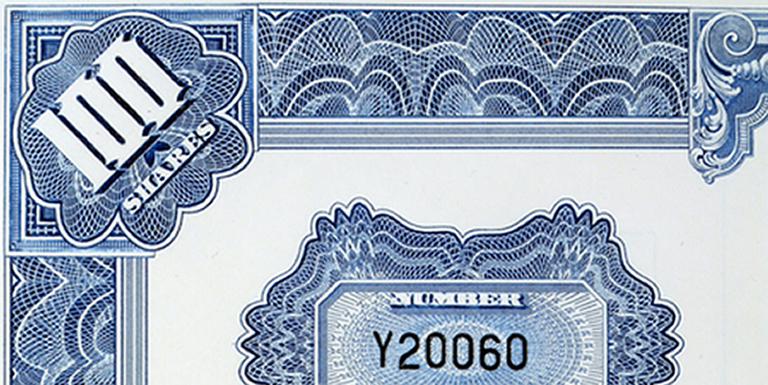 Australia’s price/earnings (P/E) ratio of 16.8 ranks it twenty-fourth among the world’s most active share markets.

The highest ratios are concentrated in North and South American markets where the average multiple is now 18.1.  The next most expensive region is Europe where the average P/E is 15.7 although the figure for Eurozone countries – those which have the euro as their currency – is lower at 14.3.

In Asia the average P/E is just 15.1. Despite the rapid rise in Chinese share prices since the start of 2015, the average multiple in China is modest at 11.3 and Hong Kong is only slightly higher at 11.8.