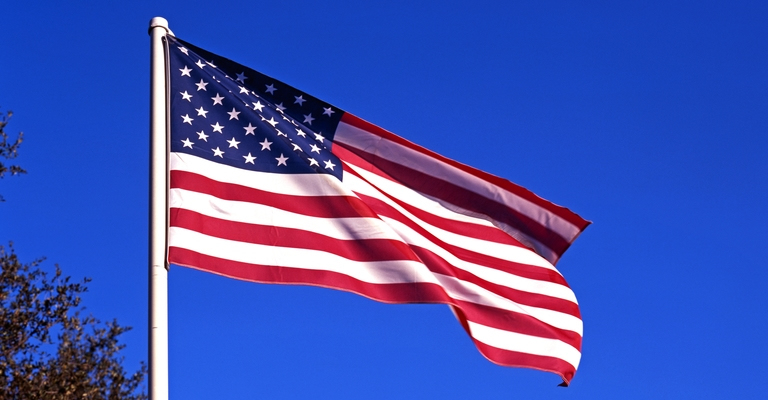 Driven by signs of economic recovery and the prospect of higher interest rates, the US dollar has powered ahead over the past 18 months. The lure of the US is also reflected in our December Portfolio Poll with global fund managers showing few signs of trimming back on their weighty exposure.

European fund managers appear to be particularly bullish on the US market with an average weighting of 50.9% compared to 47.5% for American managers.

Although some analysts have been talking up the attractions of European stocks on the basis that the European Central Bank could boost their monetary stimulus program over the next few months, global equity allocations to Europe have remained fairly stable. However they are still slightly above the neutral benchmark in both Continental Europe and the United Kingdom

The most striking underweight positions are in Asia ex-Japan where allocations have been trending lower since 2011. That’s especially true for European managers who have less than half the benchmark weighting of 11.9%. That’s substantial bet given that six of the top fifteen equities markets in the world are now located in Asia – Australia, China, South Korea, Taiwan, Hong Kong and India.

Asian-based managers are also cautious about prospects in their own region but less so than their counterparts in Europe and North America. They are also less negative on emerging markets where overall weightings have fallen sharply over the last three months. Exchange rate valuation effects have clearly played a part in this trend but the evidence is that underlying weightings have also been cut significantly.