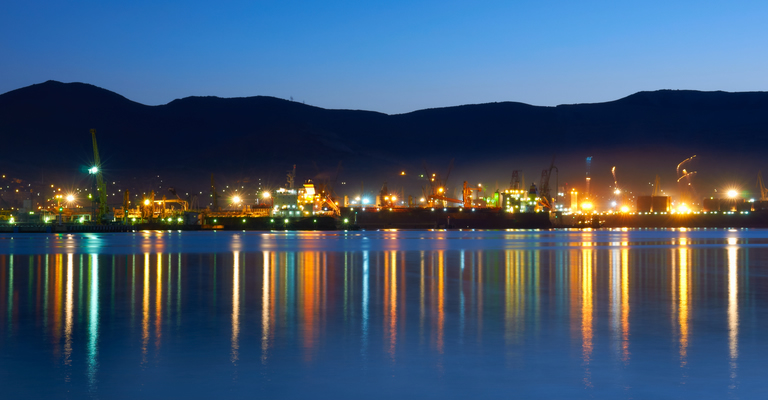 The first half profit reporting season has now drawn to a close and the news has generally been better than expected. For the 175 companies in our database, nearly 57 per cent received a share price boost after releasing their results – the most positive investor response since we began this survey back in 1997.

Although conditions remain tough, most of the key metrics are encouraging with sales growth up 6.2 per cent on last year and net profits climbing 11.3 per cent. Earnings per share, which is the number that stock analysts worry about, rose by 9.1 per cent – almost keeping pace with net profits. Margins were down slightly on twelve months ago but up on the previous half. However there were big divergences between key sectors. Resources profits tumbled again with a median decline of 71.4 per cent versus a median gain of 12.2 per cent for industrials. 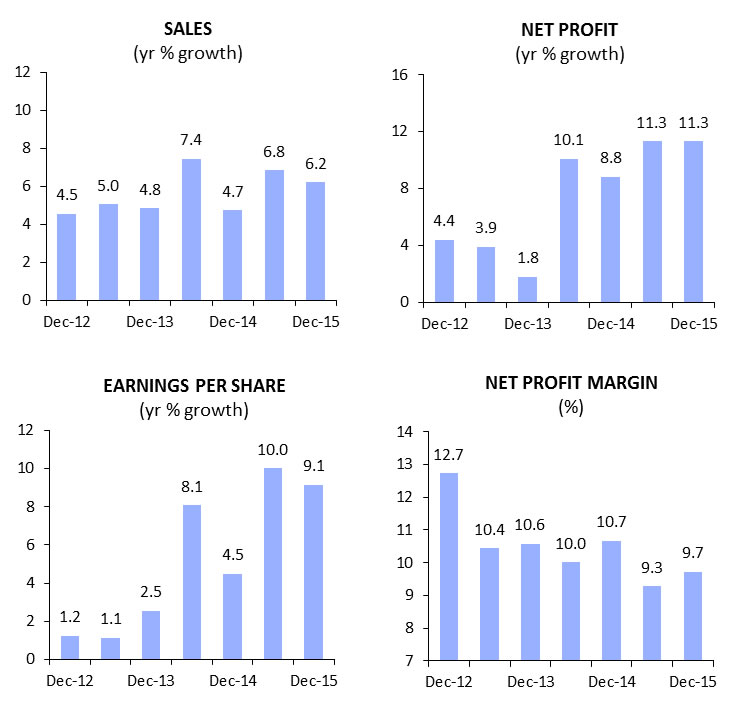 Likewise, the generous dividend payouts continued during the December half with 48.6 per cent of companies increasing their payments, the highest percentage since 2008.  Nearly 90 per cent of the stocks in our sample either maintained or lifted their dividend.