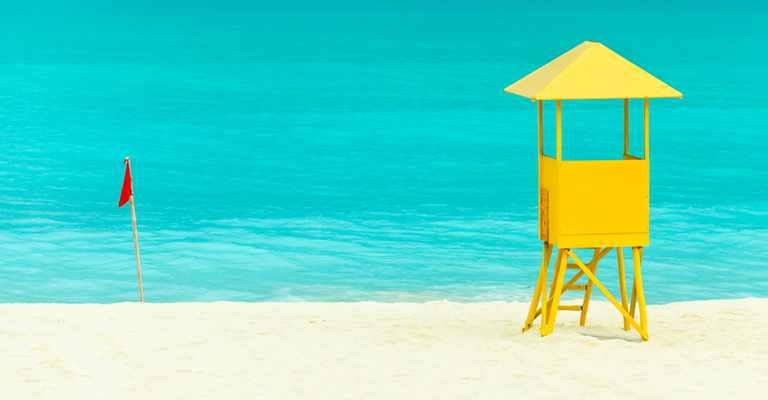 The 2016-17 Federal Budget announced a raft of wide-ranging changes to Australia’s superannuation system. Though just proposals at this stage, they could have an important impact on many people’s retirement plans.

One of the biggest changes is that superannuation pension account balances will be limited to a maximum starting balance of $1.6 million from 1 July 2017. While balances in excess of $1.6 million can retained in a super fund, they will have to be held in an accumulation account where the usual 15% tax rate will apply to earnings.

Moreover, those with member balances above $1.6 million will not be excluded or grandfathered from the proposed changes.

Anyone planning to start a retirement income stream after 1 July 2017 will only be able to transfer $1.6 million into their pension account.

Manoeuvering around the $1.6 million limit by splitting your super balance with a spouse is likely to be difficult because the Government is also planning to restrict non-concessional (after-tax) super contributions.

If the $500,000 lifetime cap has already been exceeded prior to Budget night, no penalties will apply and the excess will not need to be removed. However contributions made after Budget night that exceed the $500,000 limit will need to be withdrawn or penalties will apply. The cap will be indexed in $50,000 increments in line with average weekly earnings.

While this might seem contrary to the objective of encouraging people to save for their own retirement, there is also some good news. Those with superannuation balances of less than $500,000 will be able to carry forward any unused concessional contribution caps for up to five years.

Those with balances above $500,000 will not be able to carry forward unused contribution caps.

The work test which currently applies to those aged 65-74 who want to contribute to their super will be scrapped from 1 July 2017.

From 1 July 2017, taxpayers aged under 75 will be able to claim an income tax deduction for any personal superannuation contributions made to a complying superannuation fund up to their concessional cap. The ability to claim a tax deduction for personal contributions was previously restricted to the self-employed and those earning less than 10% of their income from employment.

Transition-to-retirement income streams to be taxed

The income tax-exempt status of assets supporting transition-to-retirement income streams will be removed from 1 July 2017 and they will be taxed at 15% like an accumulation account. This change will apply irrespective of when the income stream commenced and there are no grandfathering provisions.

The income thresholds for the spouse tax offset will be increased from $10,800 to $37,000 from 1 July 2017 and phase out for incomes over $40,000. This will be marginally positive for those with a spouse that works part-time or casually although the maximum total offset remains at $540.

The low income super tax offset which was due to be abolished from 30 June 2017 has been retained. This offset provides a refund of the tax paid on concessional super contributions of up to $500 and effectively means that taxpayers earning less than the threshold will pay no tax on their super contributions.

To make defined benefit schemes broadly consistent with the proposed $1.6 million transfer balance cap, the Government has announced that pension payments over $100,000 per annum paid to members of unfunded defined benefit schemes and constitutionally protected funds will continue to be taxed at full marginal rates, however the 10% tax offset will be capped at $10,000 from 1 July 2017.

For members of funded defined benefit schemes, 50% of pension amounts over $100,000 per annum will now be taxed at the individual’s marginal tax rate.