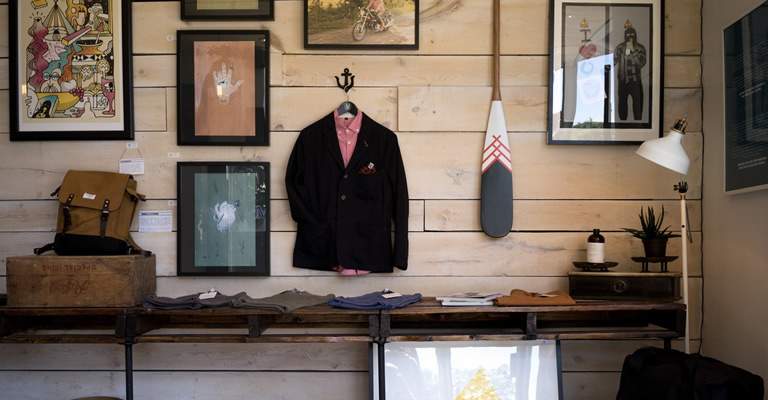 Australia has had limits on superannuation contributions since 1 July 2007. These fall into two broad categories: concessional and non-concessional.

However this restriction does not apply to super guarantee and award-mandated contributions for those aged over 75. Other employer contributions – e.g. those via salary sacrifice arrangements and contributions by self-employed workers – cannot be accepted.

For more information on this and other superannuation matters, please contact us.